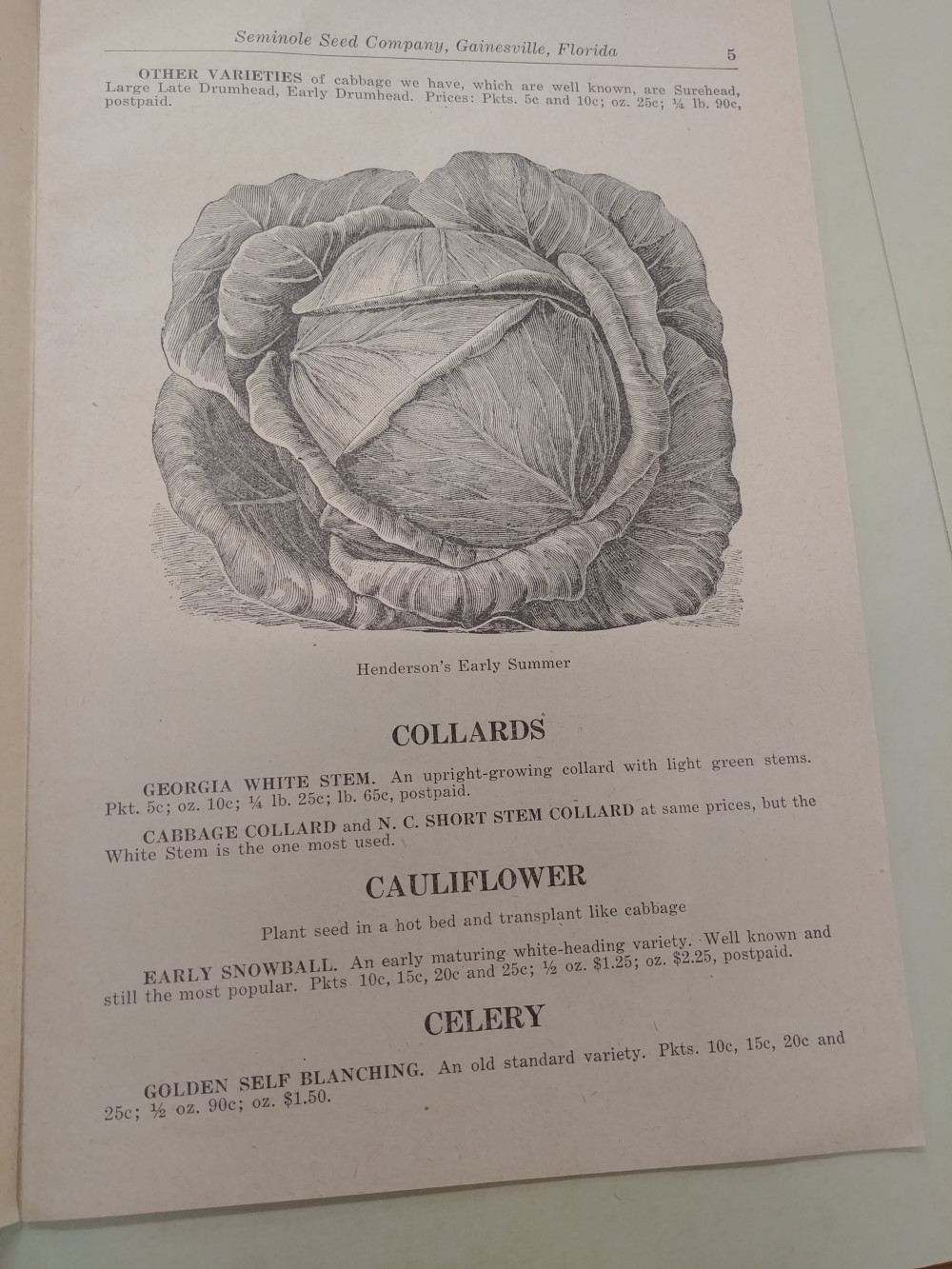 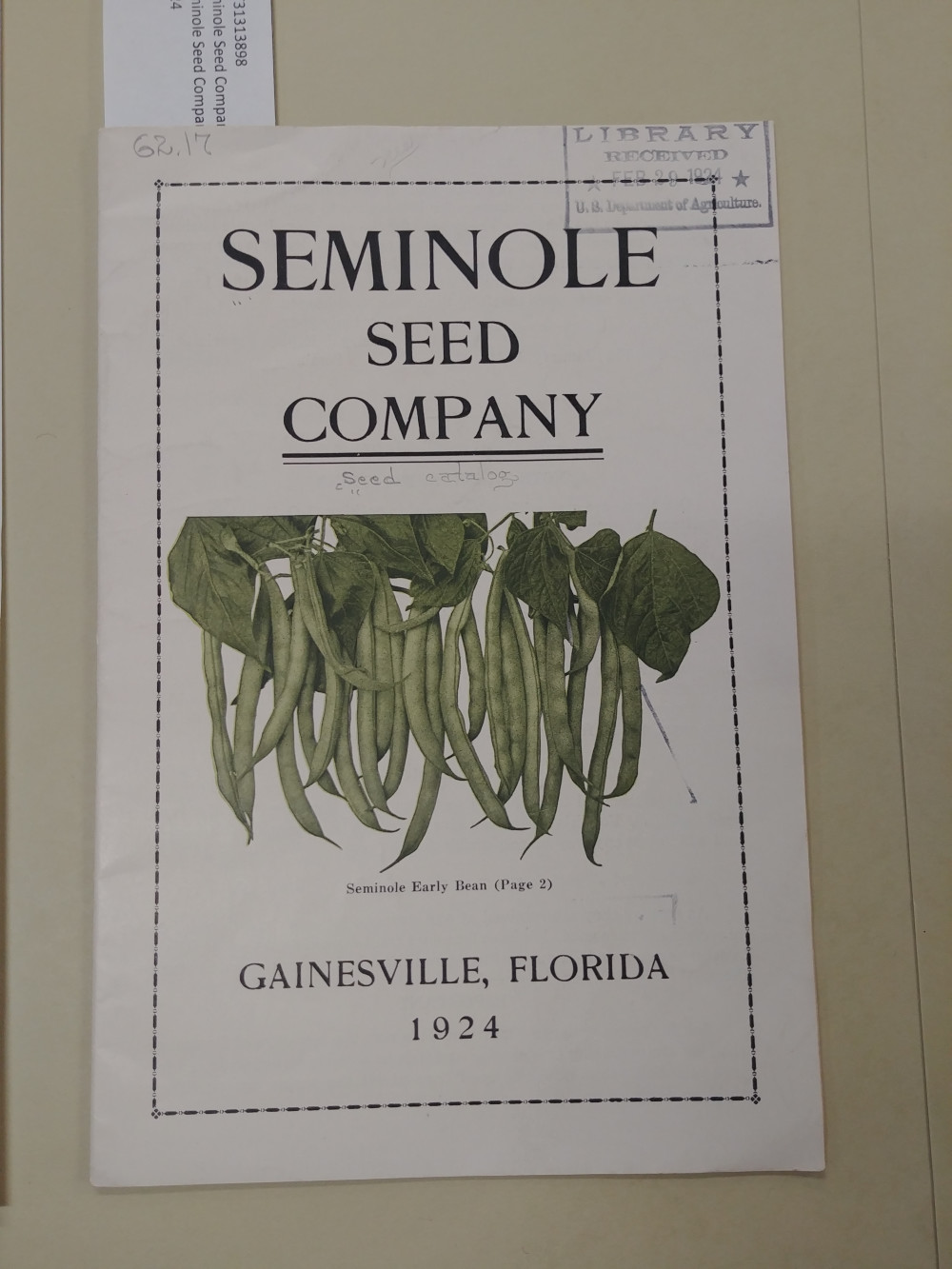 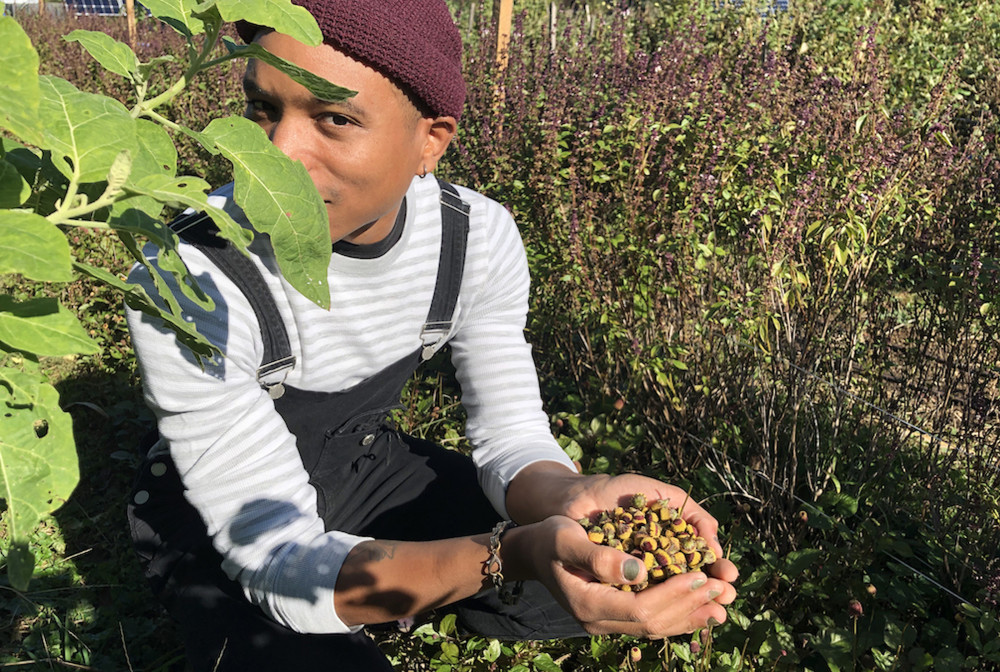 The cooperative geographies and political ecologies of participatory seed networks.

Christian Keeve is a PhD student in Geography at the University of Kentucky. They are also a seedkeeper and chaotic gardener. In May 2022 Christian was commissioned to write a text for Mater. This piece thinks through the material cultures of agrobiodiversity and agrobiodiversity as itself a material culture; the interplay between materiality, ecology, and representation through catalogues, collections, and caches of living things.

Where did your initial interest in seeds come from?

Seeds are deeply charismatic materials, and they're also these things that most everyone is always coming into contact with from a very young age (most often as food). They've also co-evolved with humans and nonhumans for millennia to be easily collected, kept, carried, lost, cast away. So like many people, I grew up with a lot of seedy encounters, and maybe didn't articulate them as such, but I really started gaining the grammars to understand seed work through following Owen Taylor's work on Instagram (@seedkeeping). Several years ago, I happened to move to the area for a job and slid into Owen's DMs and ended up volunteering, and later apprenticing, for what would become Truelove Seeds. And in that process I started learning about these incredible geographic, social, ecological, and political entanglements and relationships that seeds and seed work invite. And then I started asking my own questions and things kind of snowballed. And they still are!

How has your research developed since you began your PhD?

My MS work focused on the seed work of a handful of sites and organised projects that were driven by their own politics around historical seed collecting and ancestral food, and it sort of thought comparatively through their spatial relations and nonhuman connections. For the PhD--and this is very much still in development-- I've turned to the cooperative geographies and emergent ecologies of seed networks across local, regional, and digital space. With the advent of social media, digital platforms, and an increase in geographic connections and solidarities through seed, crop varieties are accessible and mobile in an unprecedented way, and I'm interested in the geographic, social, and ecological relations that emerge from these mobilities, as well as the cooperative politics forming among seed growers themselves. There are also some elements I'm thinking through around centralised/ organised/ planned seed networks in relation to decentralised/vernacular/organic ones, and how these different organisational politics may be in conversation with differential impacts for the ecological dynamics of seed work. I'm also trying to think through analytics of Black ecologies, queer ecologies, abolition ecologies, etc etc....

Can you please elaborate on your findings on seeds and non-linear time, as well as your thoughts on decay when studying seed catalogues as living things?

Oftentimes with seed work--not always, but often-- it becomes easy to articulate things through the lens of direct lines of descent from one generation to the next (which also stems from a lot of the thinking of modern agronomy in the West). This linearity is useful for making sense of certain cultivars as historical or heirloom, which has important political implications; it's what often allows these loosely connected plant populations called crop varieties to hang together across space and time. But it also maps onto certain Western constructions of normativity that privilege these lines of direct descent, for humans and nonhumans, which makes certain reproductive futures possible and forecloses others.

But for a few years, I've been trying to think through the queer, nonlinear ecologies of seeds and peoples' relations with them. K Greene has been doing great work with the nonbinary botany project in shifting the language of seed work away from the linearity of reproductive individuals producing the next generation and toward 'pollinator communities' of plants, humans, insects, elements, and materials that collectively bring new possibilities into being, some of which are direct reproductive descendants, others of which aren't. I'm also inspired by an episode of Nico Wisler's podcast Queer the Table, in which they speculate on "queer ancestral connection through seed".

So when we're talking about seeds and historical connections, it's important to remember that they're existing through their own rhythms and relations to time which sometimes intersect nicely with our own–keeping in mind that humans, amongst themselves, have wildly different relationships to time and history, linear and nonlinear. They invite a way of being and working in the world that is seasonal and cyclical, that is iterative year by year. It's often about consistently returning to certain practices and relations with nonhuman beings, always with a slight difference. Seed work is often non-human care work that also invites forms of non-normative community formation, yet seeds also have a knack for dropping out of human systems of understanding, living transgressive sorts of afterlives on their own terms, that may or may not be legible to human politics.

So! I think having a nonlinear approach is useful when thinking through agrobiodiversity as a material culture as well as the material cultures of agrobiodiversity. In the archival materialities of the seed room, jars and jars of living seeds carry the responsibility of living stories in balance with dormancy and decay. They're subject to their own ecologies of liveliness and decomposition, and must be periodically germinated and grown out (the seed must cease to be in order to bring new seeds into being). The ecologies of the seed room spill out into the ecologies of networks of growing spaces with their own relations between humans, nonhumans, histories, and futures. The seed collection becomes a set of processes with its own sorts of temporalities and rhythms.

This also sheds light on the more traditional material cultures of seed work, like my own ongoing exploration of a seed catalog collection. These archival materials had their own iterative, seasonal rhythms, as well as their own living, multispecies histories (paper, ink, dust), tied up with the archival ecologies of physical conservation and microbial decomposition. I wonder what sorts of queer, historical connections might be gained from these representative materials of agricultural pasts. And I wonder what sorts of afterlives they'll live when their own materialities, like that of seeds, must eventually break down. To become something else; something otherwise.