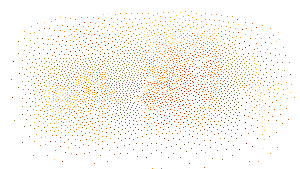 All images courtesy of Stelios Tzetzias

Jussi Parikka is a writer and professor in digital aesthetics and culture at Aarhus University. He is also Visiting Professor at FAMU in Prague and Winchester School of Art. In 2021, he was elected as member of Academia Europeae. Parikka’s books have addressed a wide range of topics contributing to a critical understanding of network culture, aesthetics and media archaeology of contemporary society. The books include the media ecology-trilogy Digital Contagions (2007, 2nd. ed 2016), the award-winning Insect Media (2010) and A Geology of Media (2015), which addresses the environmental contexts of technical media culture. This topic was continued in the short booklet A Slow, Contemporary Violence: Damaged Environments of Technological Culture (2016) and in the short co-authored book Remain (2019) 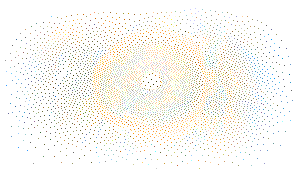 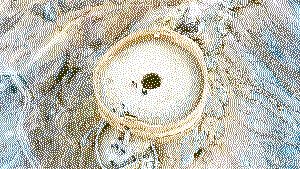